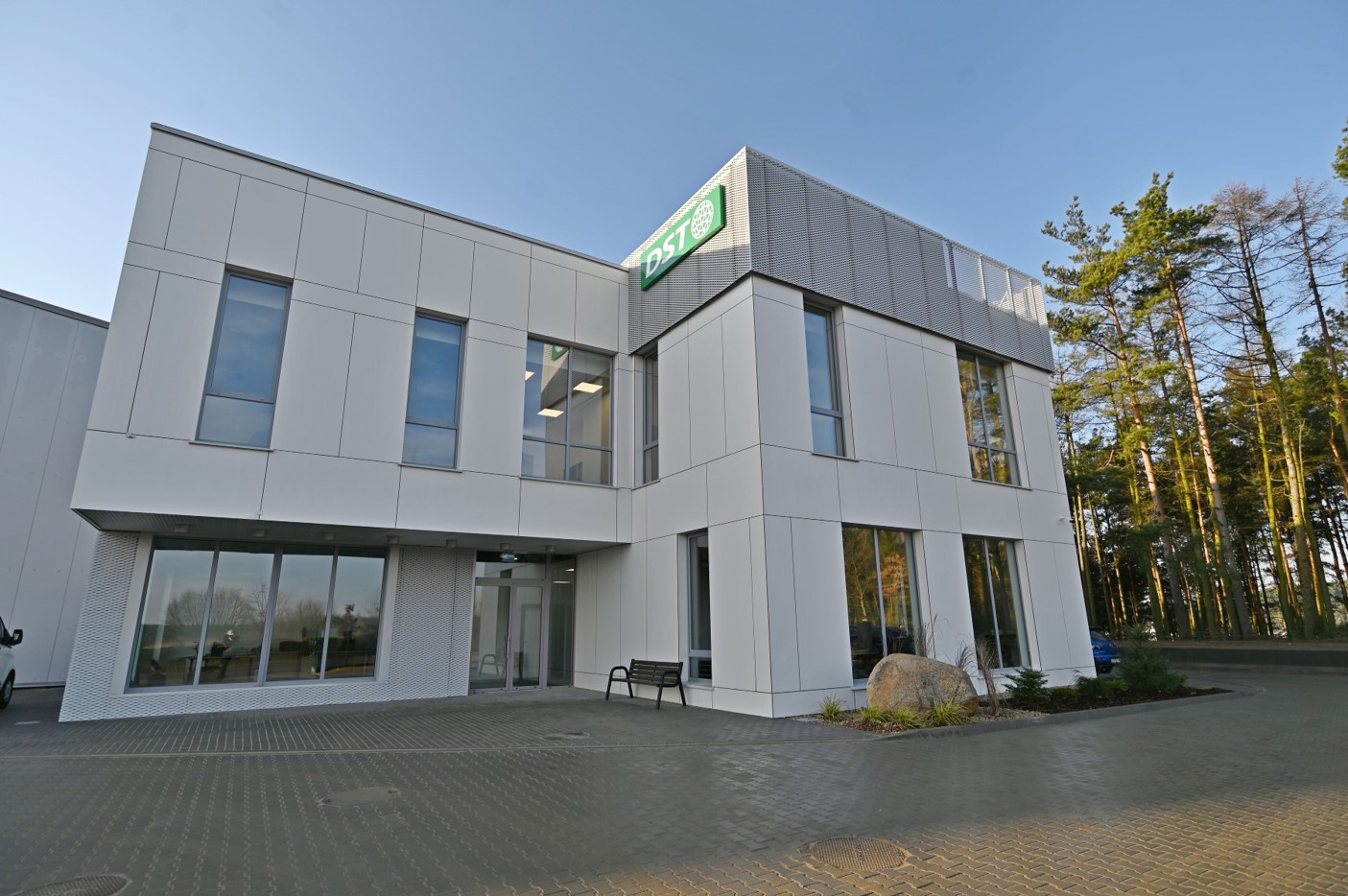 An Interview with Doug Burner from DST America

DST North America’s parent company, Seibu Giken DST AB, was founded in Sweden in 1985. DST entered the US market in 2012 and is currently represented in over 50 countries across the world. DST has physical locations in the US, Poland, East Africa, and China.

DST Will Find the Best Fit Unit for Their Customers’ Needs

DST’s existing units are customizable. “We do not have one standard operating principle for our desiccant dehumidifiers. We utilize different adsorption principles within our smaller units which allows us to fine-tune the product for our customer.” Burner elaborates, “we don’t just give the customer the option between two existing units. We can pick an existing unit, and from a performance perspective, select and confirm the best fit system for the customers’ application.”

The smaller end systems are easily customizable by DST, which Burner explains, stating, “we have what can be considered to be brother and sister units, which are smaller end systems that look almost the same, but are slightly different in terms of build and internal structure, which allows us to meet the customer’s specific needs.” Burner adds, “even all the way up through to our largest Flexisorb units- we have the ability to customize those for our customers as well.”

Desiccant Dehumidifier Needs in Pharmaceutical Facilities and in Healthcare

Desiccant dehumidifiers have a wide range of applications within a pharmaceutical facility. “Desiccant dehumidifiers can be found throughout a majority of their processes,” Burner continues, “from raw material handling to the production of let’s say, tablet compressing or gel capsules, to the packaging, and in dry rooms, clean rooms, and cold storage rooms.”

Although there are fewer applications in the healthcare industry, there are still some essential uses for dehumidifiers in hospitals. Burner explains these key applications, saying “our dehumidifiers can be found mainly within operating rooms. Many surgeons prefer to keep their rooms cold and dry, typically in the mid-60s and around 40% relative humidity.” He adds, “our systems can also be used to maintain humidity in hospital machine rooms, like MRI rooms for example.”

DST has worked to create several different operating principles so that their units are using energy as effectively and efficiently as possible. Burner explains these new technologies, stating, “from a principle standpoint, we have an LR principle, where we have integrated heat recovery built into our reactivation process. Less heat and less energy consumption are needed to increase the reactivation air temperature.”

Burner continues, “the number one consumer of energy in a desiccant dehumidifier is the electric heater. And so, from a controller standpoint, we have several different controller PLC setups and SCR-type controls for our electric heater. This ensures that the dehumidification units are not consuming more energy than what is needed.” In every case, however, we look at other available utilities such as steam or natural gas, which could be used in place of electric for our reactivation heat source.”

Burner spoke about a challenging project with a current customer of DST, a large film production company, who has a need for a desiccant dehumidifier to maintain low humidity and temperature in a storage vault for film reels in a carved-out section of an underground mine.

And so, DST was tasked with figuring out how to maintain both a low RH and temperatures inside the mine. Burner continues, “being inside a mine, it is very well sealed and there is no real heat transmission in the space. The heat transmission through the rock was really kind of a curveball. We had to determine what kind of cooling load the space would need

because with the desiccant dehumidifier itself, there is sensible heat load, a Delta T of roughly 30 degrees, which is added to the space.”

Burner elaborates, “In this case, if we’re maintaining a lower temperature in the space our dry air leaving the dehumidifier will need to be at or below 32 degrees Fahrenheit. So not only do we have to manage the heat load from our system, but we also have to manage the heat load from the space, which is the transmission of heat through the rock itself.” He adds, “that was a bit of a curveball and at the end of the day we have a happy customer.”

Coward Environmental is proud to represent DST in the Philadelphia region, Central PA, Delaware, and Maryland. Contact us today to discover how DST can be a part of your next project.